← more from
Injazero Records
Get fresh music recommendations delivered to your inbox every Friday.
We've updated our Terms of Use. You can review the changes here.

A Mechanical Bird in an Electric Garden 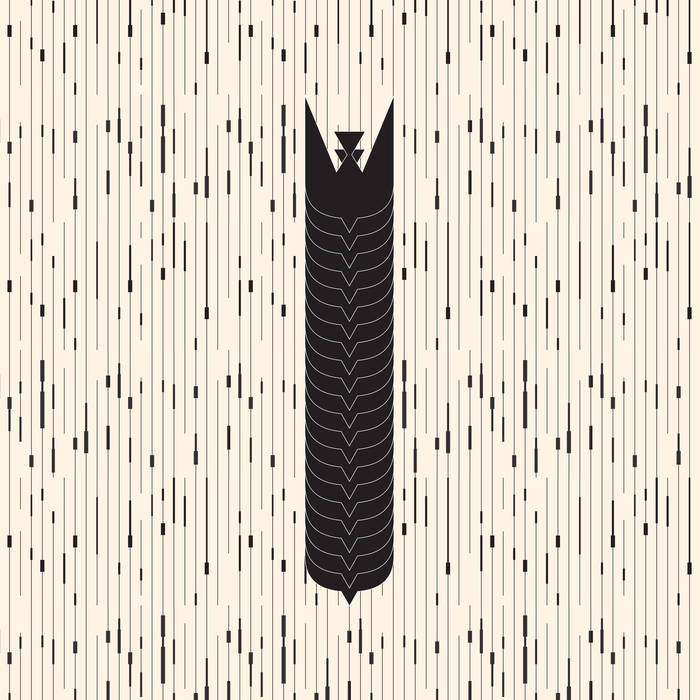 Brimming with the characteristic confidence of two acutely skilled musicians, A Mechanical Bird in an Electric Garden represents a meeting of two disparate approaches and a departure from Shpudeiko and Balog’s usual work. The record reveals Heinali’s love for generative polyphony and polyrhythms, his strange sci-fi sonics creating a spacious, futurist architecture that houses Michael Balog’s (relatively) recogniseable sounding - a snaking melodic binding that wraps through the machinery like coloured ribbon.

On side B, Nocturnal Song - slightly shorter at 11 minutes - is perfectly named. Heinali here offers Baroquian polyphonic sine waves that shimmer at high register while Balog’s lines guide and respond like a mature voice leading a dreamlike children’s choir. It is nocturne in its gentleness and obscurity, rising slowly and culminating with a sparkling haze of modular synthesis and noirish sax.

"The name A Mechanical Bird in an Electric Garden reflects the nature of our interaction,” Heinali tells us. “Machine based generative polyrhythms and generative polyphony vs human improvisation. The name came from my own mythology that kind of developed on its own during the past year. I started to refer to my music as "electric gardens of polyphony". Partly because gardens are usually inhabited by many independent voices of various birds that usually sound at the same time. And polyphonic compositions of pre-Baroque era are very similar to gardens: they have a very stable horizontal quality that is not so much about expression as it is about exploration of certain states (similar to some of the contemporary music practices like drone that deal with musical sculptures instead of musical compositions). Partly because of Brian Eno's idea of composer as a gardener. And the mechanical bird is, of course, Michael's saxophone.”

Over almost twenty years of beautiful, mercurial, creative expression, Heinali has become a much sought-after creator of electroacoustic soundscapes. His 2017 and 2018 releases on London / Istanbul electronic label Injazero Records garnered huge acclaim from press and radio worldwide, marking his arrival as a singular and significant voice in the experimental-electronic music landscape. He has also composed original music for video games, contemporary dance production and installation. His recorded works have been released on Injazero, Sony Interactive Entertainment, The Flenser, Fluttery, NEN, Paradigms and other labels. His history of live performances includes appearances at venues and festivals such as the Zorlu Performing Arts Center in Istanbul; Plivka, Art Arsenal, and Mystetskyi Arsenal in Kyiv; Ukraine’s Next Sound festival and Museum of Modern Art of Odessa; and Berlin’s Akademie der Künste.

Michael Balog is Ukrainian jazz saxophonist and musician. He is an author of educational methods and the founder of Lviv’s Vedel School of Contemporary Music. Domestically celebrated for his multidisciplinary art projects, Balog is an ongoing experimenter, connecting spiritual chorals, improvisational music, theatre and film works, jazz and electronic music.