← back to
Injazero Records
Get fresh music recommendations delivered to your inbox every Friday.
We've updated our Terms of Use. You can review the changes here. 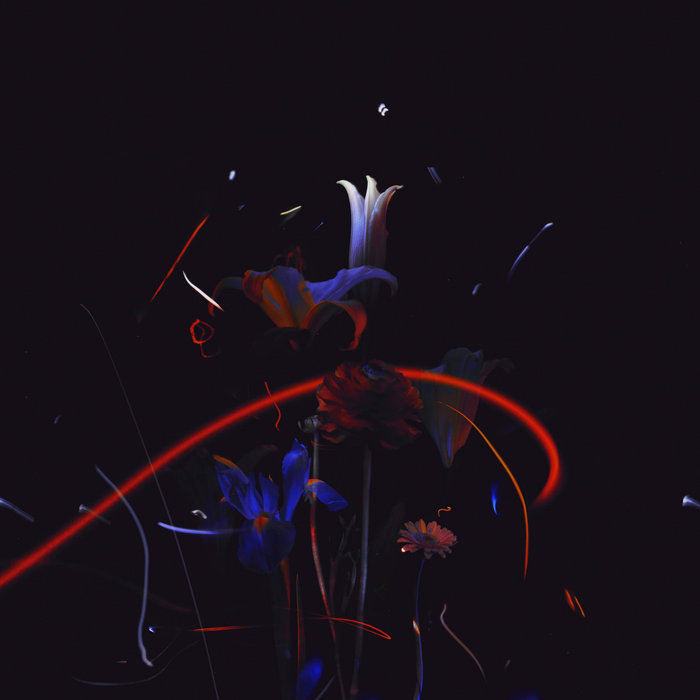 Micro Landscape of a Bathroom Sink

Micro Landscape of a Bathroom Sink If you are like me, this will take you a couple of listens to get attuned to. Trust me, it will be a rewarding experience. I really find myself in the zone, warmly embraced by both the modular synthesizer and the violin. Favorite track: Vita Nova.

baturo beautiful... being a non-european, i felt no connection to the past however the sound felt like its from an other universe

Contemporary Album of the Month in the GUARDIAN

"An immaculate sense of intrigue, nostalgia and wonder” FACT

‘Madrigals’ is the result of a two-year-long exploration into generative counterpoint in modular synthesis. Inspired by Heinali’s love of the polyphonic compositional style of the late Middle Ages and Renaissance, the album employs historical acoustic instruments such as the theorbo lute and the baroque alto viola alongside Heinali’s mastery of notoriously complex generative synth systems.

Heinali (Kyiv-based Oleg Shpudeiko) points out that late Medieval and early modern music - like his own studious approach to synthesis - is often inherently mathematical. Both are as much musical expressions as deeply cerebral studies. In modular synthesis, theory guides the musician’s reading of the sequence of logical operations, knowing the system well enough to anticipate its sound simply by reading the matrix of algorithms at its heart. In the case of early music, polyphony was achieved by acute study of interrelationship between notes and intervals. In both cases, harmonic layers are acquired in theory before practice, almost always by a single composer working alone.

Heinali writes of the surprising joy of writing generative patches that bloom with their own unpredictable life: “after two years of working on the patch and then several months of recordings, I discovered in awe that some of the voices acquired a kind of subjectivity. They were now framed by their stories — sets of relations that had been established over several years of practice. There was, for example, a high bird voice that loved ostinato and sometimes, under certain circumstances, went into deep bass. The interaction of these voices, as a result, gave rise to some kind of narrative”.

In ‘Madrigals’, music moves gradually. It is a garden of many intricate textures; its flora abundant, its seeds sprouting with colour and surprise. Heinali’s astute references to Medieval music were informed in part by the advice of Julia Vash, formerly of the University of Music and Theatre ‘Felix Mendelssohn Bartholdy’ Leipzig.

The ascent in opening track ‘Rondine’ feels physical, with high peaks and thin air. In ‘Beatrice’ (a piece beautifully elevated by Igor Zavgorodni’s brilliantly intuitive, poignant viola) a Millefleurs tapestry depicts pastoral bliss with a thunderstorm threatening to burst over the horizon. ‘Giardino’ is a tender, dusklit garden of diverging trails. Closer ‘Vita Nova’ lives up to its name, bursting with electric life.

Over almost twenty years of mercurial, unique experimental electronic music, Heinali has become a much sought-after creator of electroacoustic soundscapes. His 2017 and 2018 releases on Injazero Records garnered huge acclaim from press and radio worldwide, marking his arrival as a singular and significant voice in the experimental-electronic music landscape. He has also composed original music for video games, contemporary dance production and installation. His recorded works have also been released by Sony, The Flenser, Fluttery, NEN, Paradigms and other labels. His history of live performances includes appearances at venues and festivals such as the Zorlu Performing Arts Center in Istanbul; Plivka, Art Arsenal, and Mystetskyi Arsenal in Kyiv; Ukraine’s Next Sound festival and Museum of Modern Art of Odessa; and Berlin’s Akademie der Künste.

Mastering by Taylor Deupree at 12k.