Get fresh music recommendations delivered to your inbox every Friday.
We've updated our Terms of Use. You can review the changes here.

by Sal Solaris and Heinali 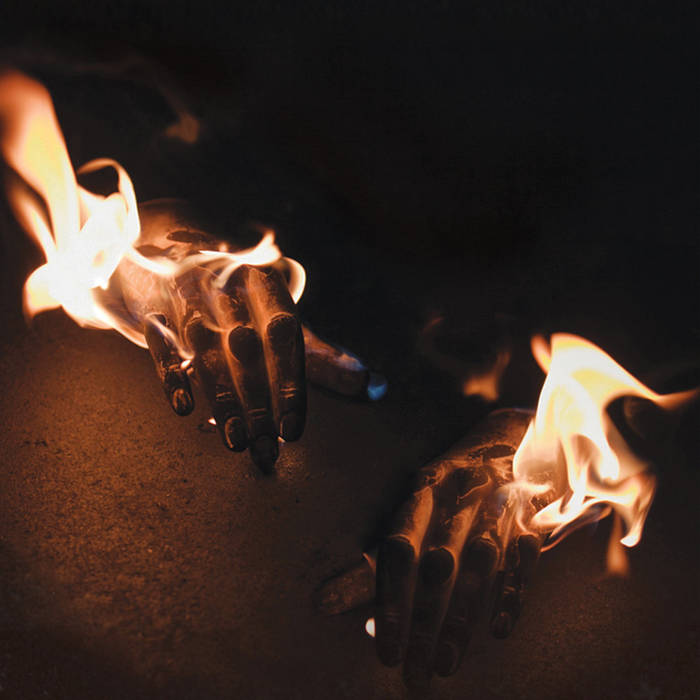 Distress is an album of the Moscow-Don duo Sal Solaris and Kyiv music composer Heinali. The fruit of a long-standing mutual leaning. As in any love, two separate elements joined the working process and finished as one single organism. Distress is not just a split as an addition of capacities, but a mutual multiplication of them. The result of a deep rethinking of each other’s ideas and materials.

The record’s another key theme is an attempt at collaboration with oneself, return to the forgotten past. Ivan Napreenko and Konstantin Mezer reworked some archival materials of Sal Solaris forerunner project, characterized by a prominent Russian critic Dmitry Tolmatsky as "music for meditation on the final phase of Kali Yuga."

Musically Distress is a step aside from the rhythmic experiments typical for recent works of Sal Solaris, as well as from electroacoustics, performed live by Heinali. Release features two 25-minutes monoliths, where tar thick drones explode with deep-techno flashes, as voices of dozen nameless Russian birds break through the noise veil of processed XVIII century classical music.

The album title hints at collaboration’s emotional direction. Distress, completed in it’s final form through deep inner devastation, is a postscript to the scenario of a future that never came, of those, who, in William Blake’s expression “breed pestilence”. It’s an act of self-therapy that does not bring relief yet still is capable to incidentally abduct a listener.